… he’s not resting on his laurels. “I’ve always been a big thinker,” he reveals. “I always thought, ‘if H&R Block and Jackson-Hewitt can do it, then why not L & B? Why can’t we be nationwide?’” …

Entrepreneurs aren’t made. They’re born. Brian Joubert is a testament to that. Even as a child, the New Orleans native showed that he was a natural-born leader and a businessman, a winning combination that’s been successful for both him and the many small businesses he serves through his budding tax services empire, L & B Tax Service, Inc now LB Tax & Business Advisors, LLC. Heading towards its twenty-third year,  LB Tax & Business Advisors has grown from a home-office in Mableton in Metro Atlanta to seven locations that include Charlotte, Houston, New Orleans, Vegas, a hispanic division and Washington DC summer 2020.

Growing up without a blueprint for success in his own home didn’t stop Brian, who hails from Hollygrove, one of the city’s notoriously rough areas. Always determined to make a way, Brian did whatever it took. From shining shoes to playing banker and broker to his classmates and fellow teammates, even as a youth, his determination to be his own man was crystal clear. That self-sufficiency carried over to his college years at Southern University. Unlike many of his peers, the business management major never imagined working for somebody else. Becoming a tax professional wasn’t on his radar then but Brian always knew he would do something big.

A chance encounter after college introduced Brian to the tax services industry and he’s never looked back. Educating himself on the ins and outs of the tax industry, Brian quickly excelled, easily earning his certifications. Confident in his abilities, Brian never hesitated to launch his own enterprise, formerly L & B Tax Service, Inc., “I’ve always been a risk-taker,” says the proud father of one. “I always say that I am the co-president of my company with God. So, I’ve always walked out on faith.”

Relying on faith and family has taken him far. From the beginning, LB Tax & Business Advisors has mined them both. After multiple locations and nearly twenty-one years later, LB Tax & Business Advisors owes its expansion largely to referrals. “If you have thousands of people and can open multiple locations based on referrals, that’s a lot of people, for a long time, who believe in what you do,” he marvels. Truly valuing clients is the key to such phenomenal success, “I truly appreciate my clients. That’s business survival,” he shares. “A repeat client is much easier to bring in than a new client.” With that mindset firmly at play, LB uses email to communicate with clients on a regular basis as well as hosts client appreciation events.

Not content with just his own success, Brian, who has, over the years, become a small business tax specialist, consistently sponsors free small business seminars. Through these free seminars, Brian shares the gift that he’s been given, educating other budding entrepreneurs about the critical role taxes to play in a business’s success, as well as exposing them to additional resources that have also aided him. Inspiring other entrepreneurs and providing them with the tools to launch a sound business that doesn’t just survive but thrive is one of the most important ways Brian gives back. “To whom much is given, much is required” is a responsibility Brian takes to heart. He doesn’t just preach it, he lives it.

Providing quality tax services is what Brian continues to do best but he’s not resting on his laurels. “I’ve always been a big thinker,” he reveals. “I always thought, ‘if H&R Block and Jackson-Hewitt can do it, then why not LB Tax & Business Advisors? Why can’t we be nationwide?'” With Brian and LB Tax Service’s proven track record and a newly implemented franchise program, it’s truly just a matter of time. 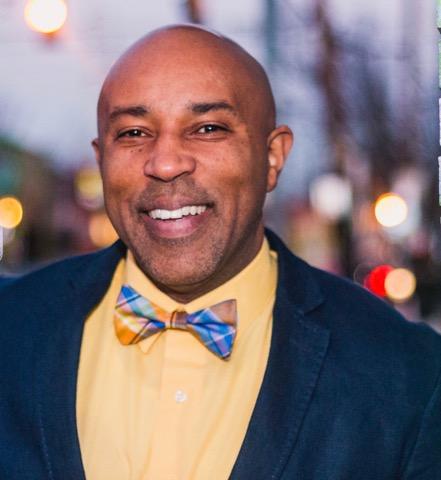 Subcribe to our Newsletter

We are available all year round

May 1 – December 31
Appointment Only 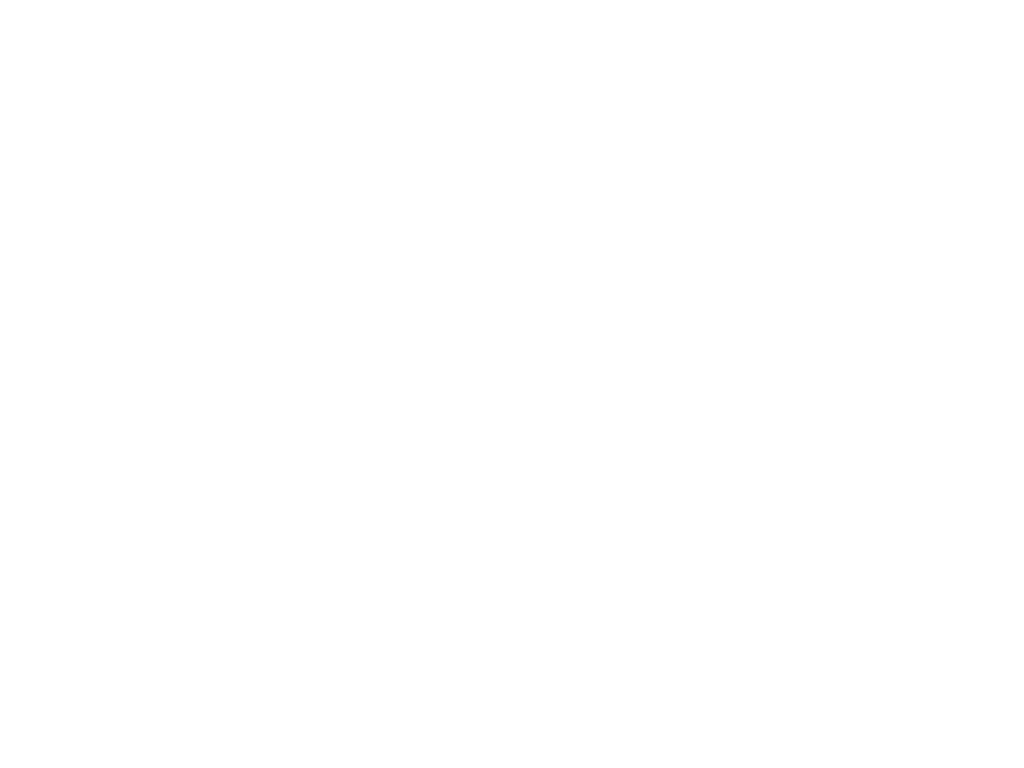 Be automatically entered in our amazing giveaways and get notified about the latest tax & business updates, tips.